On February 18, 2001, the Mansfield Fire Department lost one of their own in the Line of Duty after responding to a fire at the East Brook Mall. Lieutenant Wollman died of an apparent heart attack while parking a vehicle in the fire station bay within minutes of returning to the station.

Lieutenant Wollman is remembered for his love of firefighting and being someone that would volunteer for everything. He was the one you could depend on in good times and bad. He helped anyone who asked with their fire training no matter when‚ where‚ or how. Barry went to many public schools to teach fire safety. The kids loved him! He gave small gifts to the children which he paid for out of his own pocket. In addition to being a Fire Lieutenant he was also a Lieutenant Colonel with the Civil Air Patrol. 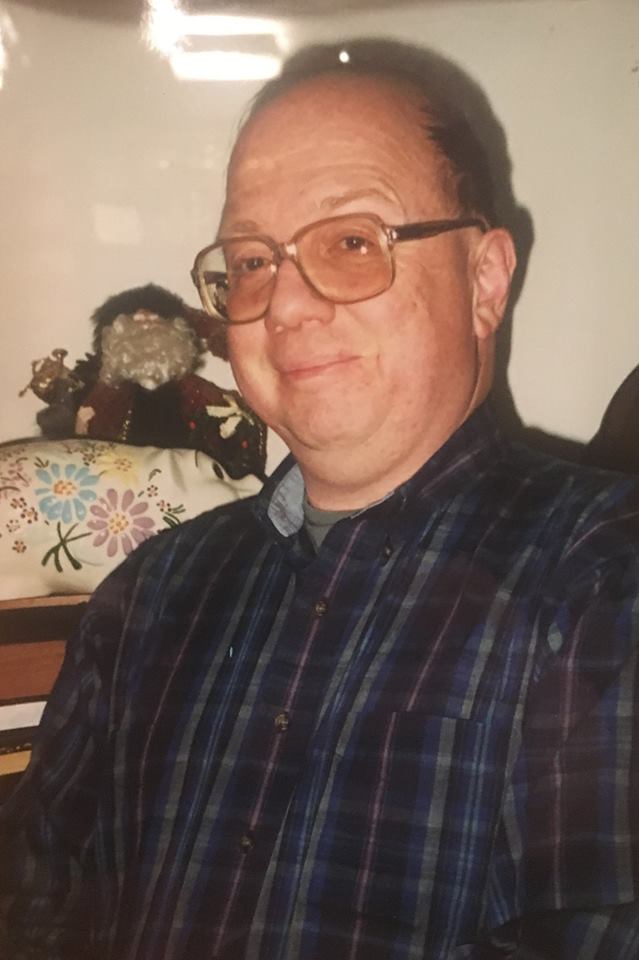 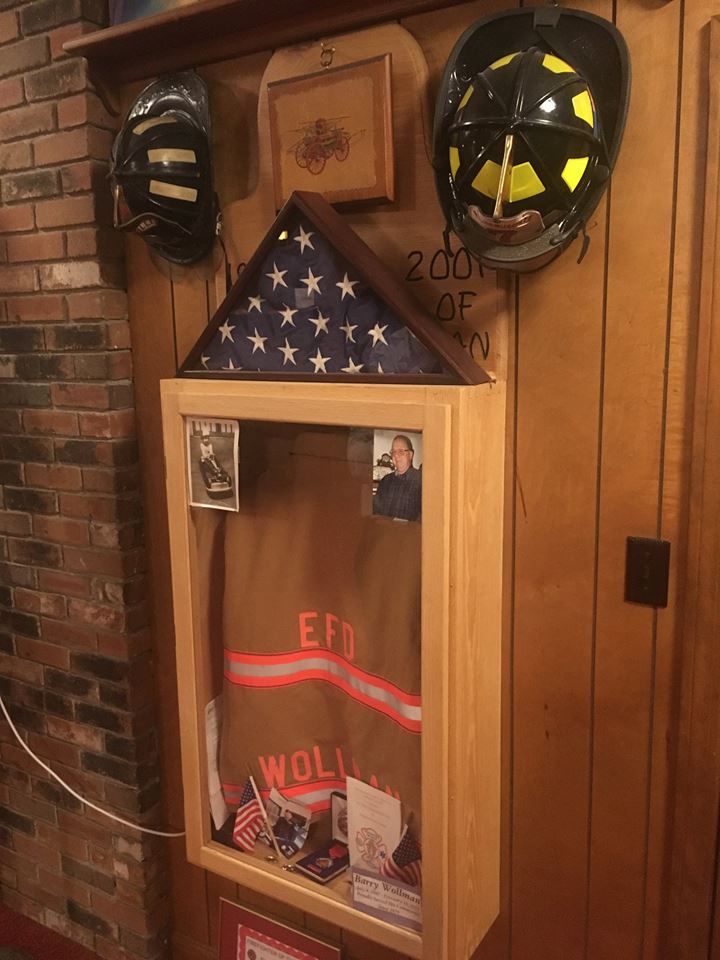 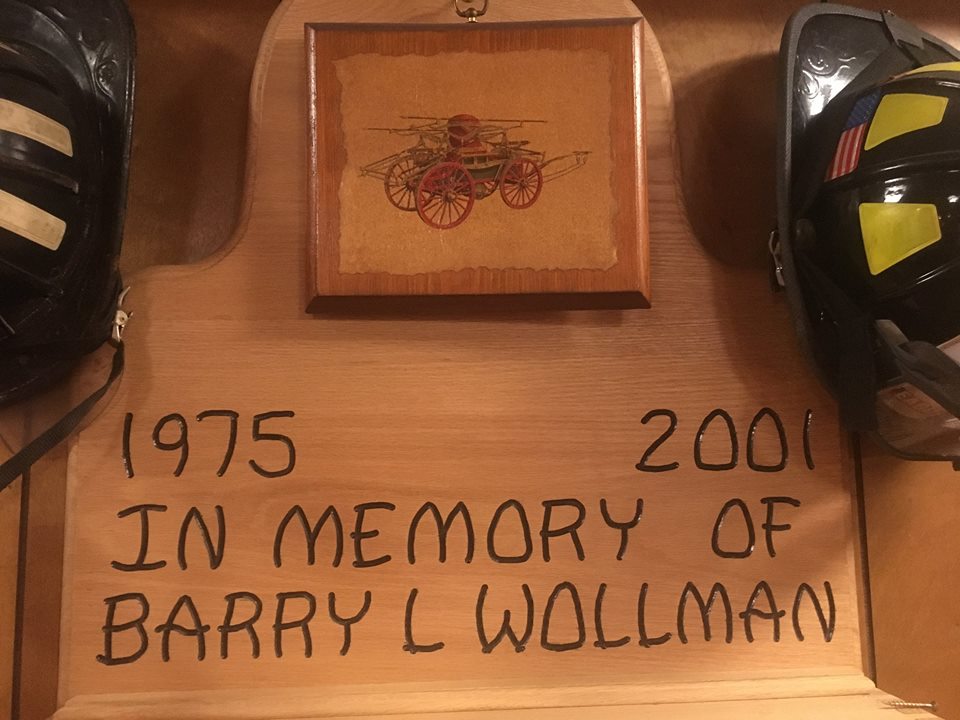 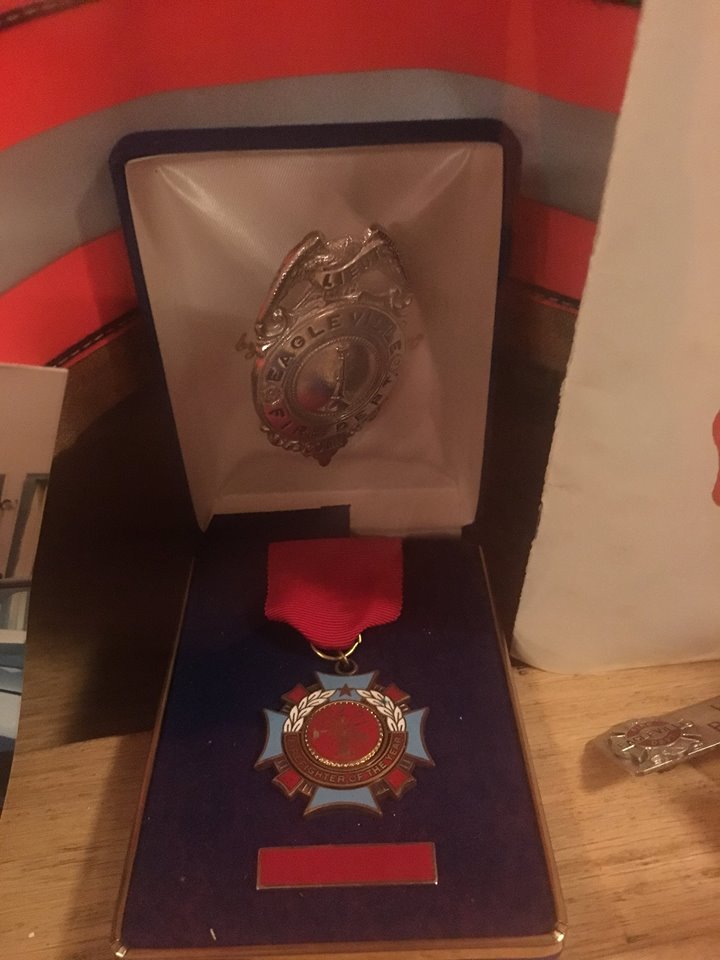